The Australian Social Value Bank first went live in 2016. Our original set of wellbeing values were based on two data sets: The Household, Income and Labour Dynamics in Australia (HILDA) survey and the Journeys Home survey.

The Journeys Home survey was the largest and most comprehensive longitudinal survey of homelessness in Australia. It  was funded by the Australian Government through the Department of Social Services, designed by Melbourne Institute, and the fieldwork was undertaken by Roy Morgan Research.

Journeys Home was launched in 2011 and tracked the movements of 1700 Australians who identified as homeless or housing insecure.  Six waves of data were collected; wave 1 in 2011, with the next five surveys conducted at six-monthly intervals, with the final survey, Wave 6, completed in 2014.

All six waves of data were used by Simetrica-Jacobs to derive the original wellbeing values based on Journeys Home.

The HILDA survey is a household-based panel study that commenced in 2001. It follows the lives of more than 17,000 Australians each year, and is the only study of its kind in Australia. It is also funded by the Australian Government through the Department of Social Services and is  designed and managed by The Melbourne Institute. Roy Morgan Research have been appointed to collect the data for Waves 9 to 23.

The HILDA data contains information on many aspects of Australian life, including household and family relationships, income and employment, and health and education. Participants are followed over the course of their lifetime.

The original wellbeing values in the ASVB were based on the first 15 waves of HILDA data.

For example, the wellbeing value for “Improved English language skills for non-native speakers” dropped in value by roughly 30%. We could hypothesise why this might be; for example increased access to improved technology like “Google Translate” making language skills less of a barrier, or perhaps an increase in government information being disseminated in a wider range of languages.

In truth we don’t really know why the social value of improving English skills decreased by so much, only that the data shows that was the experience of the Australians in the HILDA survey.

The values derived from the Journeys Home data have also been updated, but as there are no new waves of this survey, they have all been increased to adjust for CPI (Consumer Price Index). This is also the case for the secondary benefits included in the Calculator.

The updated wellbeing values have already been integrated into the ASVB Value Calculator and will automatically be applied to any new calculations. Even if new calculations are performed retrospectively for programs that may have been delivered in previous years, the calculator will still use the current set of values. This is because social value should be calculated in terms of Net Present Value (NPV), or what the value of the program is now, in today’s context.

Previously finalised impact calculations in the tool should remain as they are, so be mindful that if you go in and edit an old calculation, it will automatically update using the current set of social values, which can not be reversed. Whilst this will generally result in greater total net benefits, there will be some instances where the total social value created by a program may decrease.

If you’re a current ASVB subscriber, and have any questions about how this may effect your calculations, please don’t hesitate to get in touch on info@asvb.com.au.

What is the ASVB Grant Program? The ASVB offers a grant program for not-for-profits and certified social enterprises, with an annual revenue of less than $1.5M, to access the ASVB for free. These grants are... 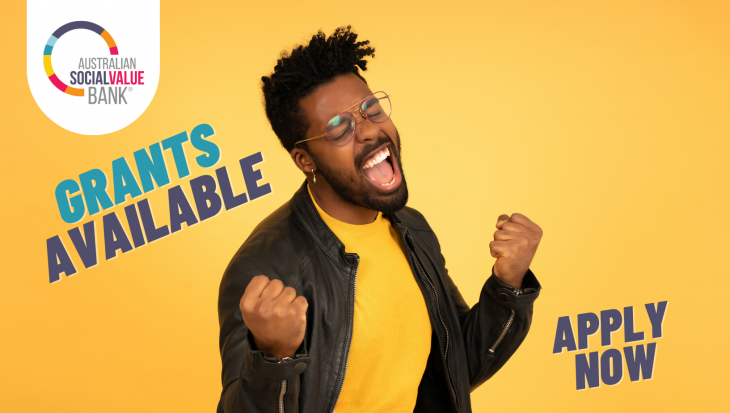 *Trigger warning – This story contains content about suicide We’re always so excited to announce that we’re adding new values to the ASVB – but these two values seem especially important given everything that is... 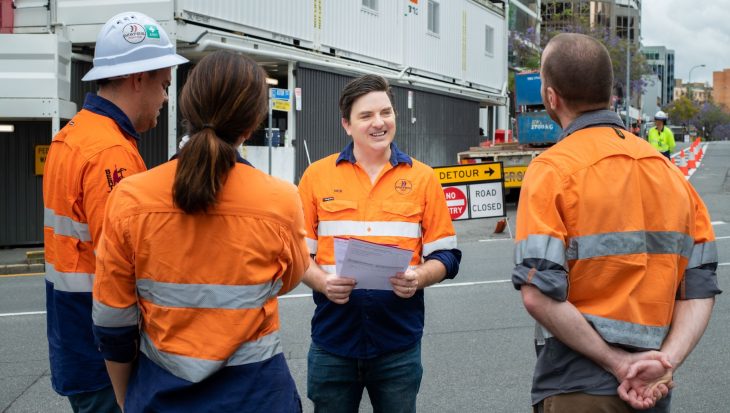