For many, it’s been an incredibly rough start to the year. First there were fires – we saw 12 million hectares of our country burn, at least 32 lives and 2,700 homes lost with more than an estimated one billion animals killed. Bushfires ablaze for literally months, with many drought-stricken areas having no option but to let the fires burn….heartbreaking.

So what did we do in the face of disaster? We did what we always do as Australians when facing a crisis, we dug deep…and the world got behind us.

A month ago it was estimated that donations to bush fire relief were approaching nearly $500 million. Just like the unprecedented fires, this was an unprecedented sum of money raised to help with recovery. The regulators were quick to warn charities that there would be an increased level of scrutiny on how that money is spent.

I draw your attention to this situation for two reasons. Firstly, I ask how do the regulators gauge whether funds have been spent appropriately? There is an expectation from donors that the majority of the money they give will be spent directly on people who are suffering from impacts of the fire. There is often an uproar at the level of funding that is spent by charities on “administration costs”, but surely most people understand that you need staff to deliver services?

So how much is too much to spend on “administration costs”, and how will the regulators make those decisions? Will they go through every line item and make an arbitrary judgement call that 20%, or 10% or 5% is an acceptable level of expenditure?

The Red Cross have been proactive and quickly responded with a break down of how the $150 million dollars they have raised from the bushfire appeal will be spent. Below the listed breakdown they include the line “Up to 10c in each dollar will be spent on admin support costs, and we’re working to keep it as low as possible”.

This 10 cent figure certainly sounds reasonable to me, but this is where I ask, doesn’t it depend on the social value being created by the service? If a Cost Benefit Analysis determines an overall net benefit to society, then surely that level of “administration cost” is acceptable? And conversely, if you are spending money on delivering services to people, but the benefit they experience from that service amounts to less than the cost, then that level of spending surely is not acceptable?

This is where I see the ability to run rapid Cost Benefit Analysis could be really helpful in making these types of assessments. With the development of some social values that are relevant to the outcomes needed by those impacted by the fires, modelling could be done before a program is even rolled out. This would at least give you a sense of whether a program offers good value for money before committing the funds and without wasting precious time or resources to be able to make this judgement call.

This approach could also be used by regulators after the fact. Using program data of how many people received a service, the average impact the service has on a person’s wellbeing and the costs to deliver the program. Then at least they would be making an informed judgement call in regards to ‘value for money’.

The second reason I wanted to talk about this scenario is the ripple effect that now faces all the other NGO’s that are NOT involved in the bushfire recovery efforts – “Donor Fatigue”.

I myself am guilty of suffering from this syndrome. My family has three organisations that we donate to on a regular “subscription” throughout the year. We also have a number of charities that we make regular “one-off” donations to. This month when the Police Citizens Youth Club rang me seeking a donation, I actually said “No”, and the reason I gave was that I had donated to the bushfire appeal, as well as supported the farmers in my local area suffering from the drought.

Sadly, for the kids accessing PCYC programs, I’m sure this was not the first time the person on the other end of the phone had heard this “excuse” for saying no to their request for donations.

Why do I tell you this? Because it is a micro example of why trying to raise funds to keep a not-for-profit afloat, just got a lot harder. Competition in the sector, post bushfire disaster, has cranked up more than a few notches. So, what can you do about it?

To give you the best opportunity in the ring, you need to be able to demonstrate that your programs are effective and provide good value for money when compared to other programs. That’s where calculating the positive net social value generated by your program can make your case tangible, in a way that makes sense to potential donors.

It’s never been more important to be able to make your case clear, in dollar terms, than now.

Despite the regulators warnings of increased scrutiny on how the millions of dollars of bushfire donations are being used, I personally have nothing but praise for the tireless efforts of the many agencies and people providing frontline support at the “pointy-end” of this disaster.

Whilst it is a sad fact that there may be a small number of immoral people trying to take advantage of other’s misfortune, who of course should be made an example of, I do hope that the decisions made under pressure by good people trying to get support on the ground quickly, do not receive undue criticism when considered with the luxury of time and hindsight. Let’s make sure that any assessment of how donations have been spent is done in a fair and transparent way.

Our hearts go out to the many thousands of people across the country who are doing it tough right now: those who have lost everything, including family members, those who have seen unforgettable scenes, those trying to find the strength to move on, and those who are now struggling to keep the doors of their businesses open. Remember you’re Australian and we’re a resilient people, and we don’t forget our “mates”. Lean on the generosity of strangers and let’s rebuild together.

You might be aware that the ASVB is based on a model that was developed by the UK housing sector, the UK Social Value Bank. The tool was developed in response to their Government’s introduction... 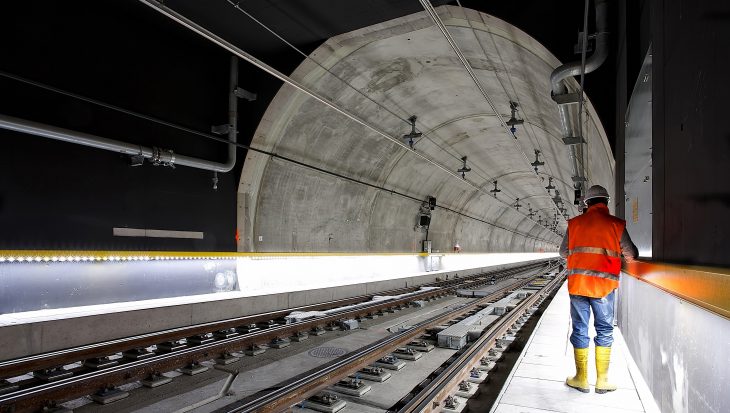 Social and affordable housing plays a pivotal role in the lives of the people it provides a home. There are many basic needs and essential elements of wellbeing that are addressed by having a home.... 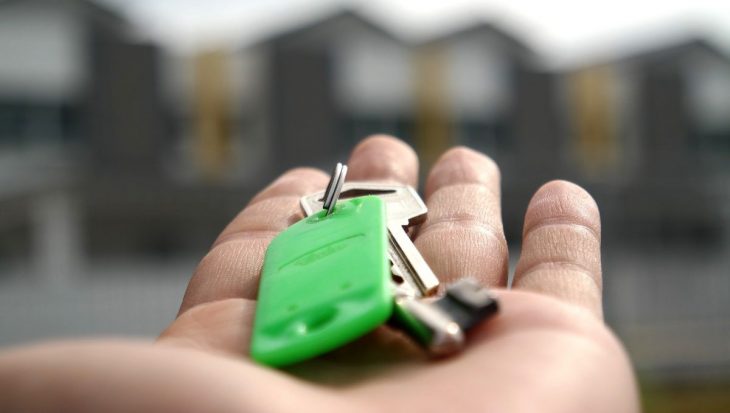